On 2 March, Ecodeal’s Management opened cell 2 of the CIRVER - Integrated Centre for the Recovery and Disposal of Hazardous Waste. The ceremony took place in the Relvão Eco-Park and was attended by the Secretary of State for the Environment, Carlos Martins, the Mayor of Chamusca, Paul Queimado, the Chairman of the Carregueira Parish Council, Joel Marques, and the members of the Municipal Assembly of Chamusca.

Through three different operating alveoli, this new cell of the Ecodeal CIRVER is able to separate “clean water” and leachate, which reduces the production of the latter. This separation is achieved thanks to inner dykes and independent drains that were built into each well. In addition, this construction allows the partial waterproofing of the alveoli – another form of decreasing the production of leachate.

It should be stressed that the underlying layer of the landfill cell is composed of a silty-clay geological unit that contains low levels of permeability and thickness – up to about 20 meters. There is also a natural waterproofing complement with a 0.5 m thick layer of clayey material.

It should also be highlighted that this contract work lasted eight months, has a capacity of 410,196 cubic metres and a total implantation area of 52,001 square meters. 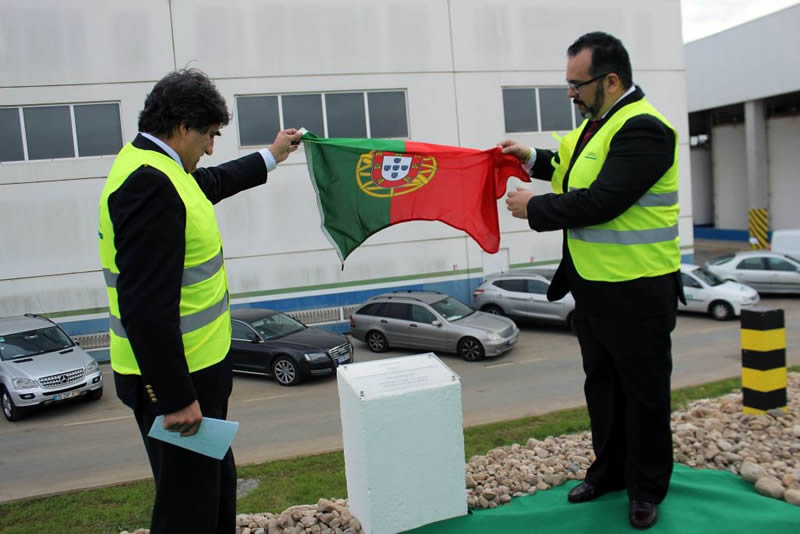 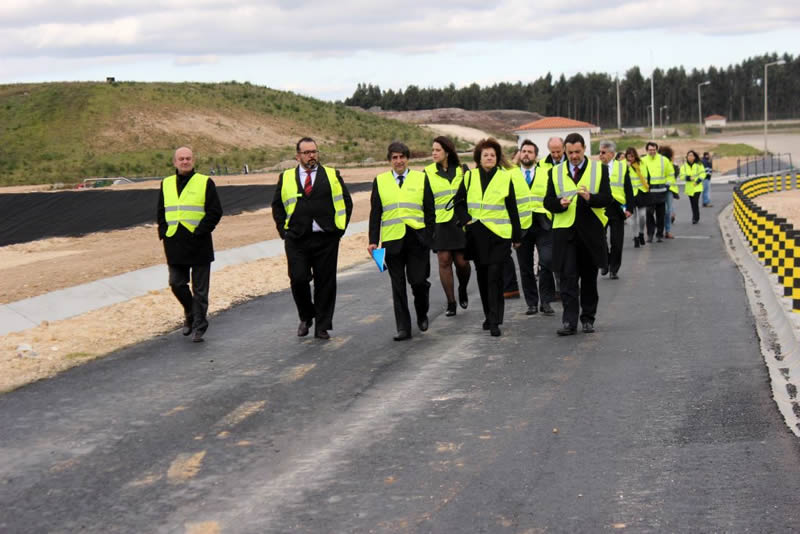 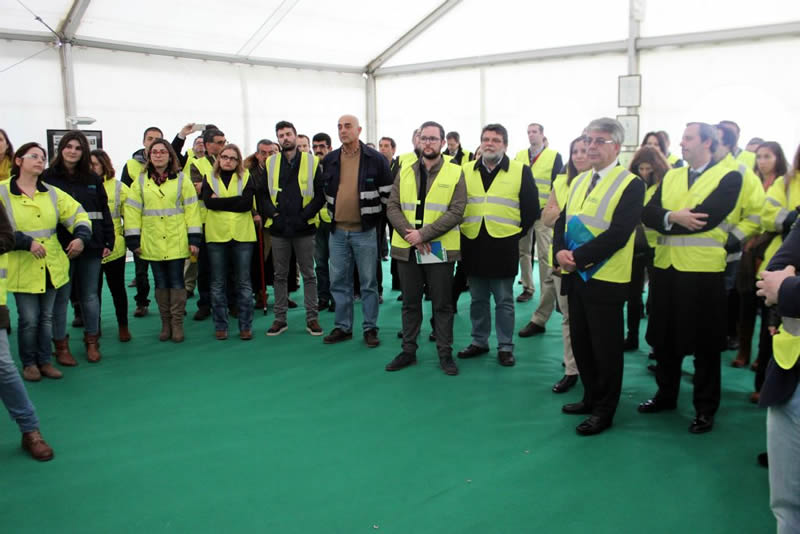 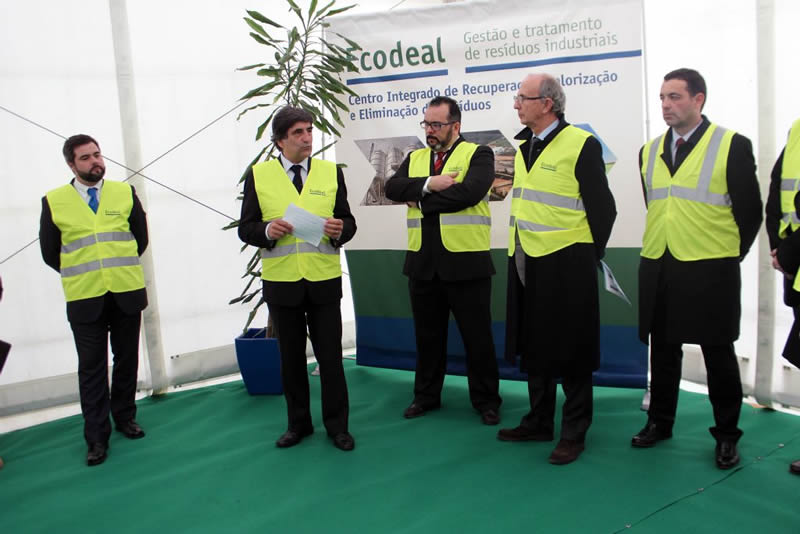 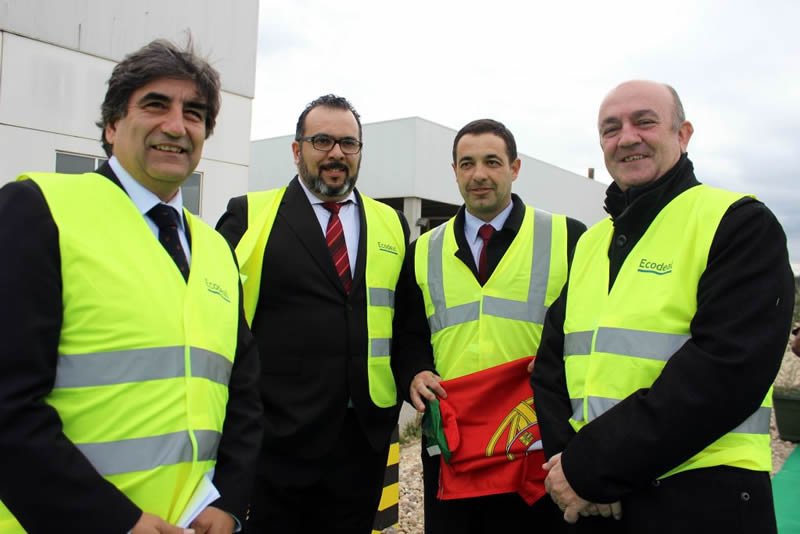