On the 13th of January, ECODEAL was present in a waste management workshop organized by GRAQ - Grupo de Reação e Análises Químicas do Instituto Superior de Engenharia do Porto (Chemical Reactions and Analysis Group of Porto"s Superior Institute of Engineering).

This session was mainly focused on the 3Rs policy - Reduce, Reuse and Recycle - and some examples were given for each R.

Throughout the workshop it became evident that waste related problems begin mainly with their producer. It was also evident that when it comes to consumer goods we all attempt to make the best choices at the time of purchase.

This fault occurs because the classification is based on the landfill"s acceptance parameters, and this goes completely against the Regulations Annex (EU) 1357/2014 from the 18th of December of 2014.

Check out some photos of the workshop: 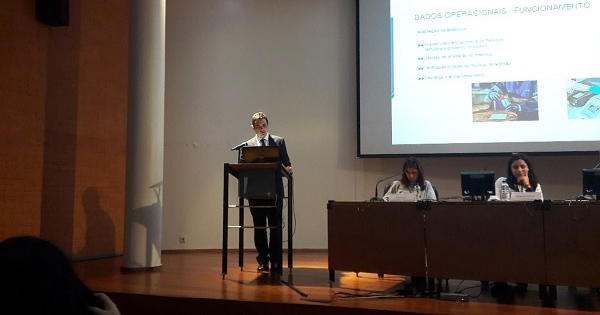