ECODEAL invests in promotion across borders

ECODEAL participated in the International Business Meeting, NERSANT Business 2016, in order to internationally promote its role in the management of dangerous industrial waste.

The event was held on the 24th and 25th of october in the Hotel dos Templários in Tomar, and its main goal was to allow businesses between international companies and companies from the region of Ribatejo to take place, for example ECODEAL. Some of the 26 countries which took part in this Meeting were Angola, Brazil, Canada, France, the USA, Germany, Mozambique, São Tomé and Príncipe and Japan.

Through 976 meetings between companies, NERSANT, together with foreign investors, was able to promote Ribatejo’s strong potential, in which CIRVER ECODEAL is included.

Check out some photos of NERSANT Business 2016: 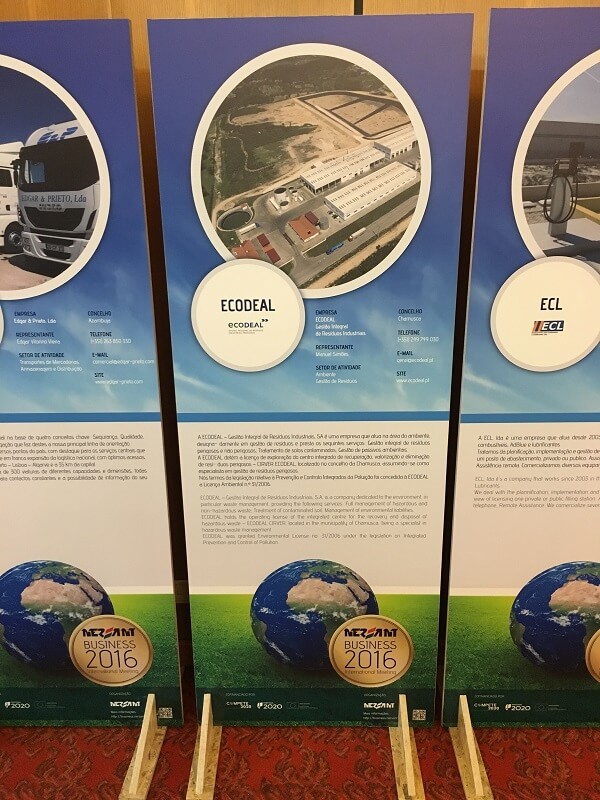 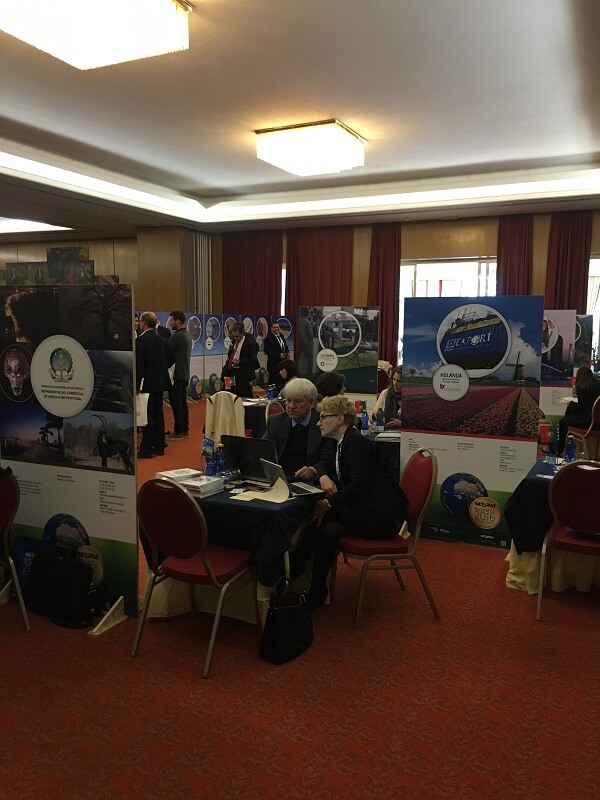 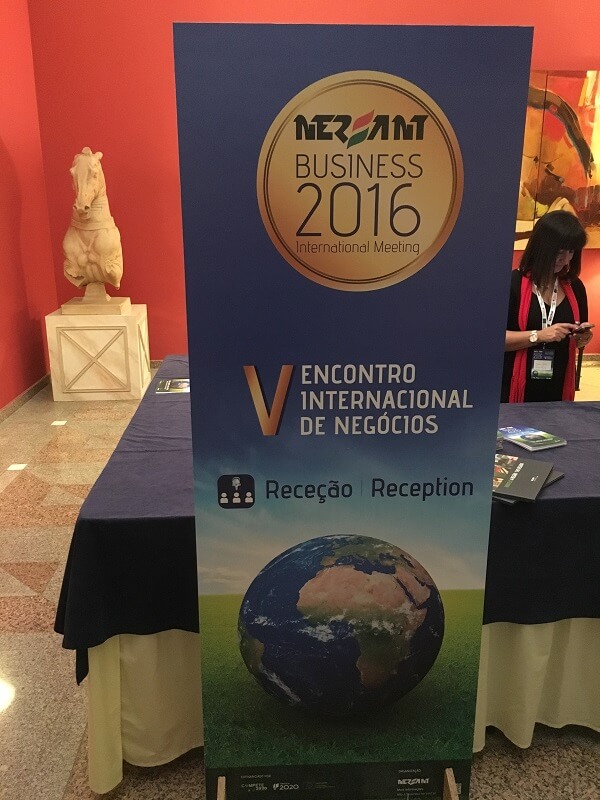 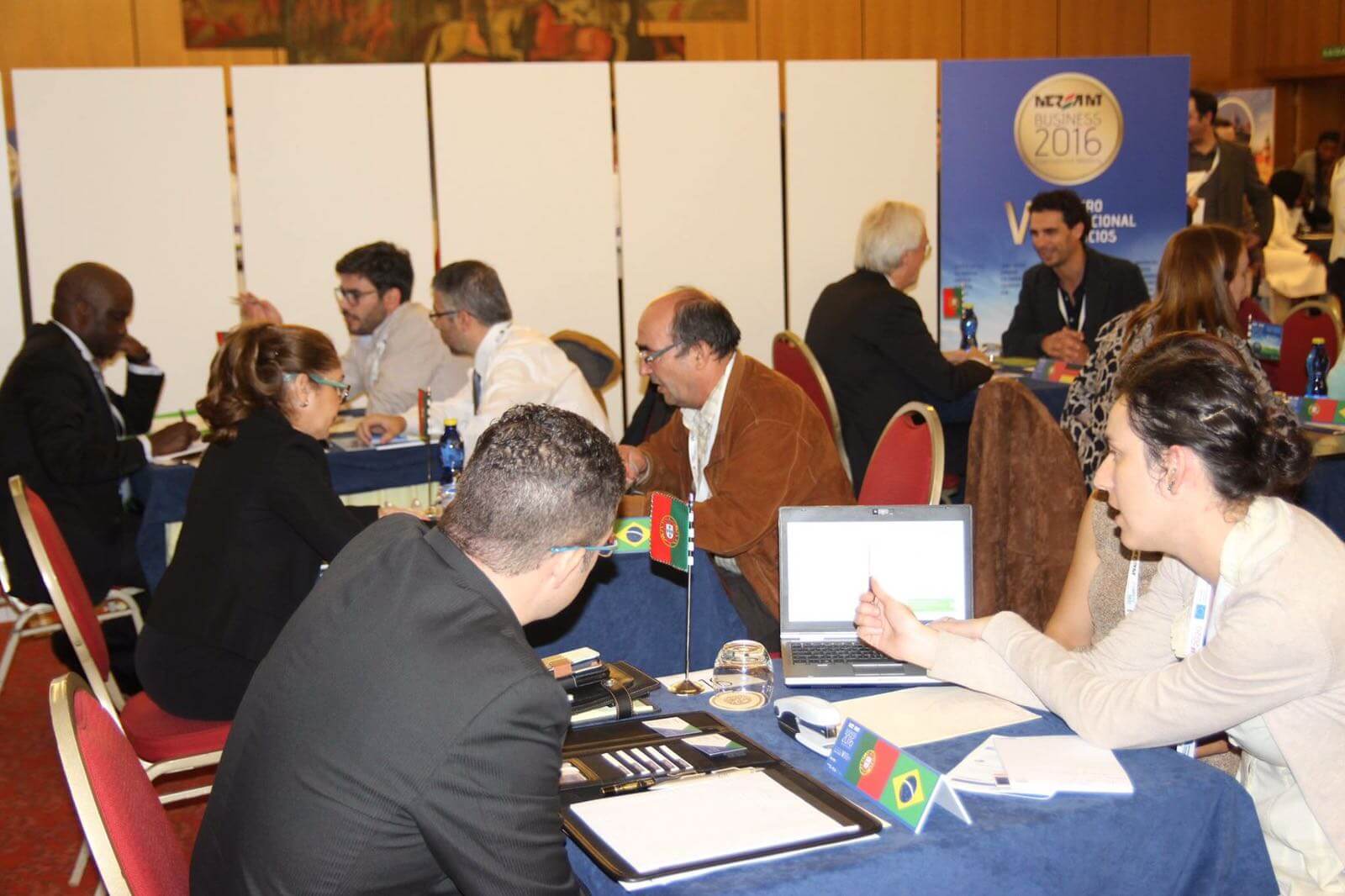 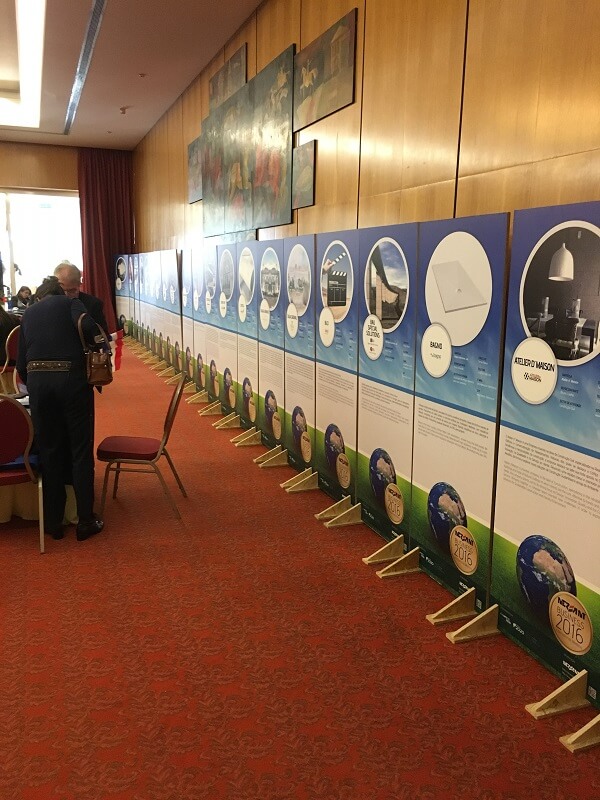