On 30 August was officially ceased the Pirites Verdes’ removal work on the Parque Empresarial do Barreiro.

17300 ton of Pirites Verdes were removed since 21st of april to 9th of june, however, backfill was not done as originally planned. At the end of the work, when they achieved the quantities of contrat documents, there was still pirite verde on the ground. Unless otherwise stated from relevant authorities, is Baía do Tejo’s intention develop a study to quantify remainder pirite verde to be removed. This was the determining factor for not carrying out with backfill. 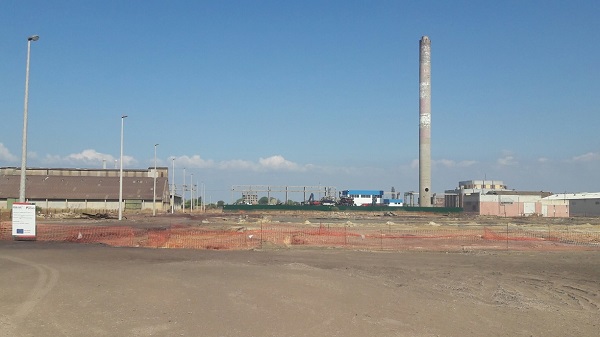