The case of Arganda del Rey

On October 19th, another APMETA seminary about contaminated soils took place where ECODEAL had the opportunity to share an environmental liability resolution that FCC Ambito is performing at the moment. It’s a true environmental attack that already made 2 deads and about 20.000 of birds many of which protected species.

Between 1989 and 1995, a Spanish company of regeneration of waste oils placed hazardous waste (hydrocarbons and contaminated oils with acids), on a lake in Arganda del Rey near the Parque Regional do Sudeste de Madrid.

The competition to develop the decontamination project, was based on 6,8 million euros and an execution time of 30 months.

In the mid of 2018, it is expected that there are no longer traces of acid tar and in 2020, a completed cleanness. 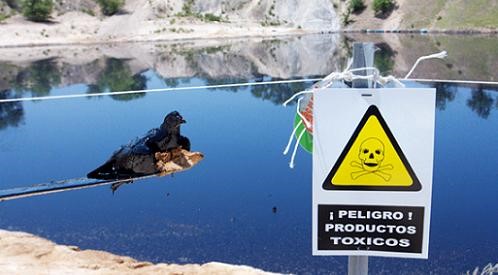 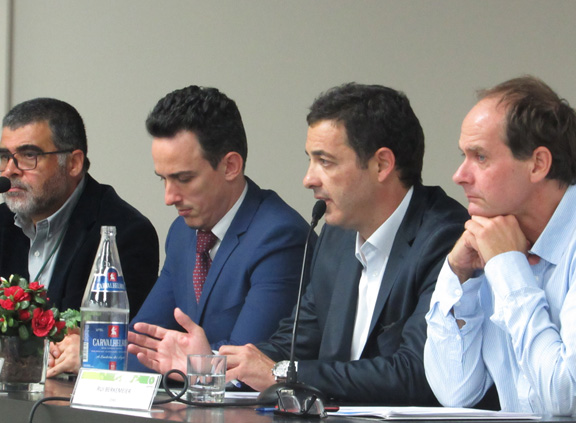 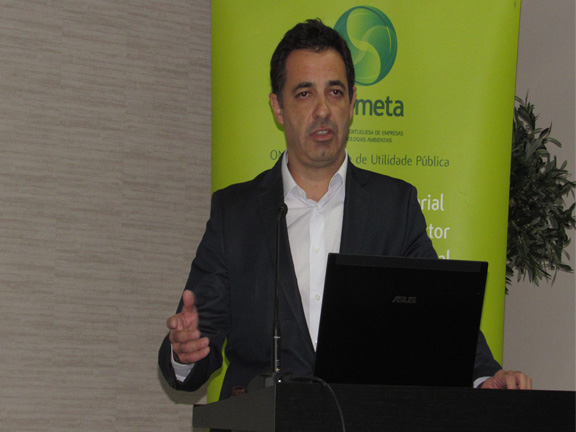